The Langley Thunder are a member of the Western Lacrosse Association (WLA), an amateur Senior A league comprised of seven teams throughout the Lower Mainland and Vancouver Island. The teams compete in the Canadian Lacrosse Association (CLA) for one of the most historic sports trophies in Canada, the Mann Cup.

The Thunder originated as the North Shore Indians in 1994 before relocating to Kelowna as the Okanagan Thunder (2000-2001) and after a brief return to the North Shore (2002-2003) established their roots in Langley in 2004.

The team has played out of Langley Events Centre since 2009 and captured the Western Lacrosse Association Championship in both 2011 and 2012. The Thunder hosted the 2011 Mann Cup Championship.

The North Shore Indians won the Ab Brown Trophy as the most sportsmanlike team for three consecutive seasons, 1994 to 1996, and again took the trophy as the Okanagan Thunder in both 2002 and 2003. The Langley Thunder made it a three-peat for the honour in 2004.

The organization has three times taken top honours as the best team during the regular season with the North Shore Indians 1996 squad winning the CKNW ‘Top Dog’ Trophy and the 2012 and 2013 Langley Thunder teams winning the Stan Shillington Trophy. The award was renamed in 2009.

And both the 2011 and 2012 Langley Thunder teams won the Ted Fridge Trophy as the playoff champions.

Dwight Maetche won the Leo Nicholson Memorial Trophy as the WLA's top goaltender in both the 1995 and 1996 season for North Shore while Joe Bell (2009) and Brodie MacDonald (2013) won for Langley.

Ryan Williams (2003 with the North Shore Thunder) and Rob Buchan (2008 with the Langley Thunder) have each won the Maitland Trophy, which is presented to the player displaying value to his team, good sportsmanship and assistance to minor lacrosse.

The Bill Ellison Trophy as the most valuable player during the post-season has also been won twice by Thunder players with Brodie MacDonald earning the honour in 2011 while Lewis Ratcliff won in 2012.

As for coaches and executives, Bill Munroe (1997), Scott Schwartz (2003), Randy Delmonico (2009) and Rod Jensen (2011) each took home the Dorothy Robertson Memorial Trophy as coach of the year while Frank Kirby (North Shore Indians, 1996) was the winner of the Norm Kowalyk Trophy as executive of the year. 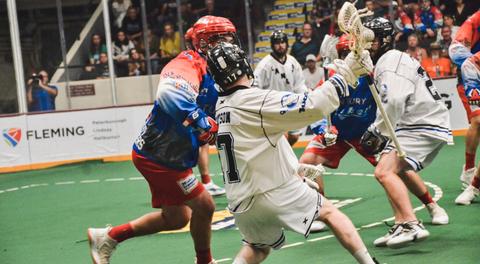 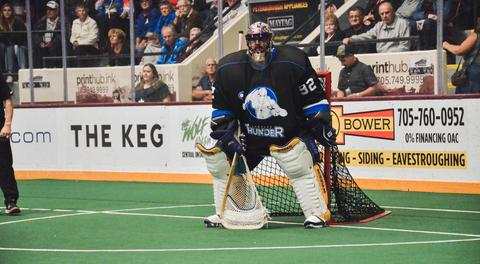 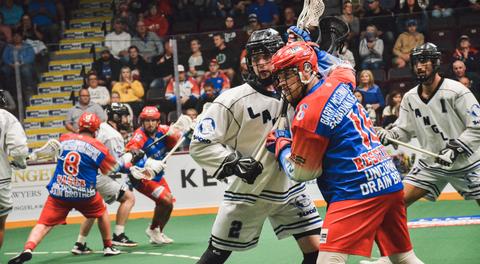 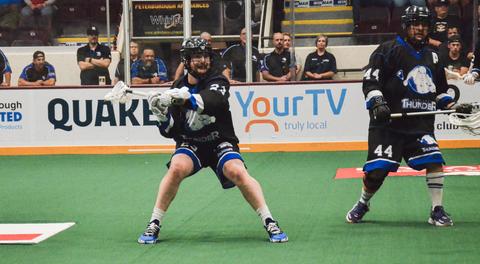